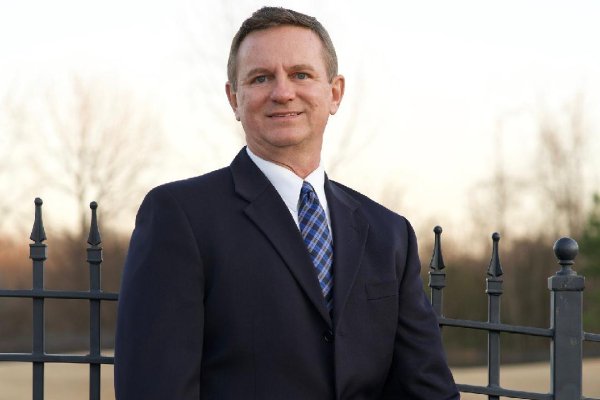 Stan Bearden was born and raised in Oklahoma.  He was named after St. Louis Cardinal great Stan "the man" Musial.  Stan "the man" Bearden grew up in the small town of Morris, Oklahoma which is about 35 miles south of Tulsa.  There, he was taught the small town values of honesty, hard work, love of family and God, and respect for all people.  Stan attended Morris schools from kindergarten through high school.  During high school, he was active in football, baseball, track, and the Future Farmers of America (FFA).

After high school, Stan obtained his bachelor's degree in business at the University of Oklahoma and his law degree from the University of Tulsa.  While in college and in law school, Stan worked to help pay for his education.  He was a "house boy" for a sorority at OU which basically means he helped in the kitchen with serving meals and cleaning up after meals.  During the summers, he worked in his parents' fireworks business and also helped build log homes for a local home builder.  He also helped at his brother's restaurant and convenience store.  During law school, he worked for two law firms where he learned the ropes of how law firms operate and how to serve clients.

Stan "the man" Bearden is married, has three children and lives in Tulsa, Oklahoma.  His oldest child is in college and his two youngest children are in middle school.  When Stan is not working or spending time with his family, he enjoys running, working out, and watching all levels of competitive sports from high school all the way up to the pros.

Let’s set up a time to talk.